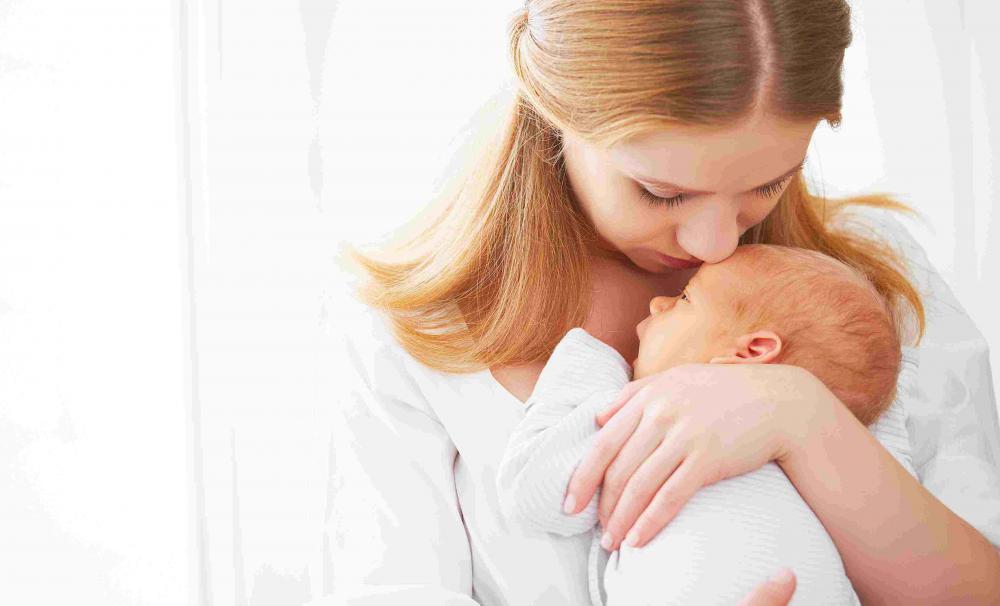 In the state-by-state battle over the lives of unborn children, testimony is full of facts and figures, truths and half-truths. As standard-bearers for the truths of God’s Word, Christians need to make sure we deal with reality and the best available information.

Myth #1 “Safe”: Setting aside the obvious (but glossed over) truth that abortion KILLS an unborn child developing in his or her mother’s womb, rates of complications are often downplayed by those pushing for fewer medical precautions and requirements.

In arguing for Maine to REMOVE its physician-only requirement (link to Maine article), Planned Parenthood cited a study that actually showed DOUBLE the rate of complications for abortions performed by non-physicians compared to those by a physician.

Given the risk of bias in reports from U.S. abortion centers, it’s worth looking at a broad set of research to get an accurate understanding of the dangers. For example, a recent Finnish study of “adverse events” from aborting children within nine weeks of fetal development paints a sobering picture. And complications tend to increase as the gestational age of the child increases.

It found roughly TWENTY percent of women suffered adverse events from CHEMICALLY induced abortions and another FIVE percent of women who had SURGICAL abortions reported medical complications. While the Finnish study is imperfect, the researchers identify its flaws up-front and provide a well-researched, well-documented set of data in a sea of flawed studies.

Regardless of absolute rates, adverse events are serious and include “hemorrhage, incomplete abortion, surgical (re)evacuation, injuries requiring operative treatment or operative complications, infections, thromboembolic disease, psychiatric morbidity, or death.” Under the best of circumstances, “safe” is not an appropriate term for abortions.

Myth #2 “Legal”: The United States Supreme Court (SCOTUS), in 1973, decided Roe v. Wade based on flawed premises to overturn the laws of fifty states in a stunning move of extraconstitutional judicial fiat. As Justice William Rehnquist wrote in his dissent, “To reach its result, the Court necessarily has had to find within the scope of the Fourteenth Amendment a right that was apparently completely unknown to the drafters of the Amendment.”

Even the premise of the case was based on a lie. The plaintiff, Norma McCorvey, was coerced into lying about her circumstances and later recanted her testimony. She gave her life to Christ and spent much of her remaining years fighting for the right to life. “Finding” a right to “privacy” to deny humans personhood will not stand up to the weight of historical American jurisprudence, and we believe it will eventually be found unconstitutional by SCOTUS.

Myth #3 “Rare”: For every one hundred children born alive, nineteen unborn children were aborted according to the Centers for Disease Control and Prevention (CDC) 2015 Abortion Surveillance Report. An estimated 700,000 children were aborted last year. “Rare” is not fitting to describe killing the entire population of a city like Boston, MA, Nashville, TN, Washington, DC, or Denver, CO.