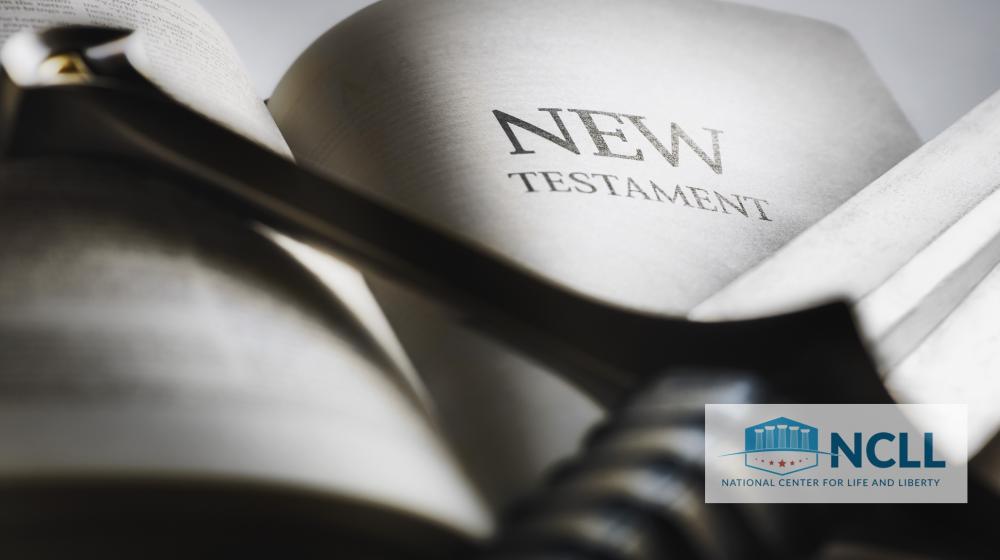 Less than a year after his father’s passing, Rev. Franklin Graham was suspended from a major social media outlet during Christmas week—for a 2016 post. Rev. Graham had posted in favor of legislation that protects “the safety and privacy of women and children” in public bathrooms. Banned from the platform for twenty-four hours for “violating hate speech policies,” Rev. Graham was reinstated with an apology. Facebook spokeswoman Sarah Pollack issued the following: “Upon re-reviewing this content, we identified that the post does not violate our hate speech policy and has been restored.”

On another platform, Rev. Graham publicly accepted the apology and challenged fellow Christians in a pair of posts: “I thank @Facebook for their apology and I accept it. All truth is in the Lord Jesus Christ, who is ‘the Way, the Truth, and the Life.’ I would encourage all Christians—as well as Facebook—to stand on God’s Word and His truth” followed by, “As Christians we don’t back down and we don’t change who we are and what we say and what we do. We represent the King of kings and Lord of lords, Jesus Christ.” Amen! Thank you for joining the NCLL in our fight to proclaim the absolutes of God’s truth in all areas of life—including social media. Please pray for our legal battle against the Southern Poverty Law Center (SPLC) and Amazon.com for their defamation and discrimination against Christians.