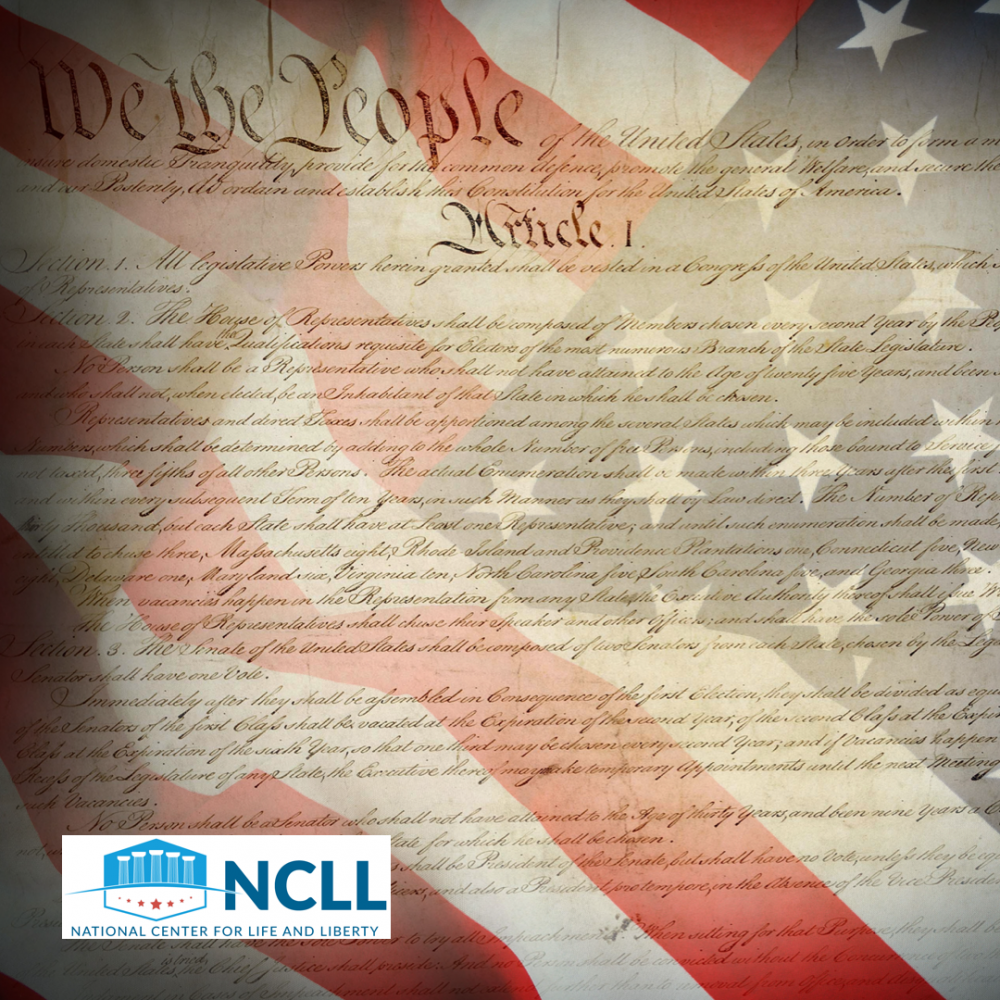 As we reported last May, the U.S. House of Representatives passed the so-called “Equality” Act, H.R. 5 that took direct aim at conscience protections of people of faith and would grossly violate Americans’ First Amendment right to free speech and free exercise of religion, especially as it relates to public accommodation.

By federally codifying provable untruths, the act would force churches and other institutions to allow someone of any “gender identity” to access restrooms, locker rooms, and dressing rooms of their choosing. It would increase the already significant burden for churches and other ministries to provide privacy and protection to adults and minors.

While the federal version of this onerous bill has been successfully stopped in the U.S. Senate, numerous localities and several states have passed their own “nondiscrimination” laws that forcefully discriminate against people of faith in favor of people experiencing same-sex attraction and/or gender dysphoria.

“That religion, or the duty which we owe to our Creator, and the manner of discharging it, can be directed only by reason and conviction, not by force or violence; and therefore all men are equally entitled to the free exercise of religion, according to the dictates of conscience; and that it is the mutual duty of all to practise Christian forbearance, love, and charity toward each other.”

If the coercive “Equality” Act became federal law, it would violate the U.S. Constitution in a gross abuse of government power. But it would likely require court battles to stop unconstitutional enforcement of provisions that would force people of all faiths to embrace and affirm transgenderism, so-called “same-sex marriage” and homosexuality in multiple aspects of their daily life.

Christians and others with deeply held beliefs would be strong-armed into violating their consciences because of expanded public accommodation statutes. Nearly every element of society would be affected, including educational and athletic rules, commercial and housing regulations, family law and parental rights, healthcare and medical protocols, charitable and religious institutional guidelines . . . just to name a few.

Please pray for the Virginia General Assembly and other states and localities to reject any unconstitutional or coercive measures that would burden people of faith with unjust public accommodation dictates.

The National Center for Life and Liberty stands for YOUR rights as granted by our Creator and enshrined in our constitution. Together, we will fight for religious liberty in the courtroom. Please pray and join in defending Christians’ right to bring the truths of God’s Word to our nation facing an increasingly darkened understanding of His good news.