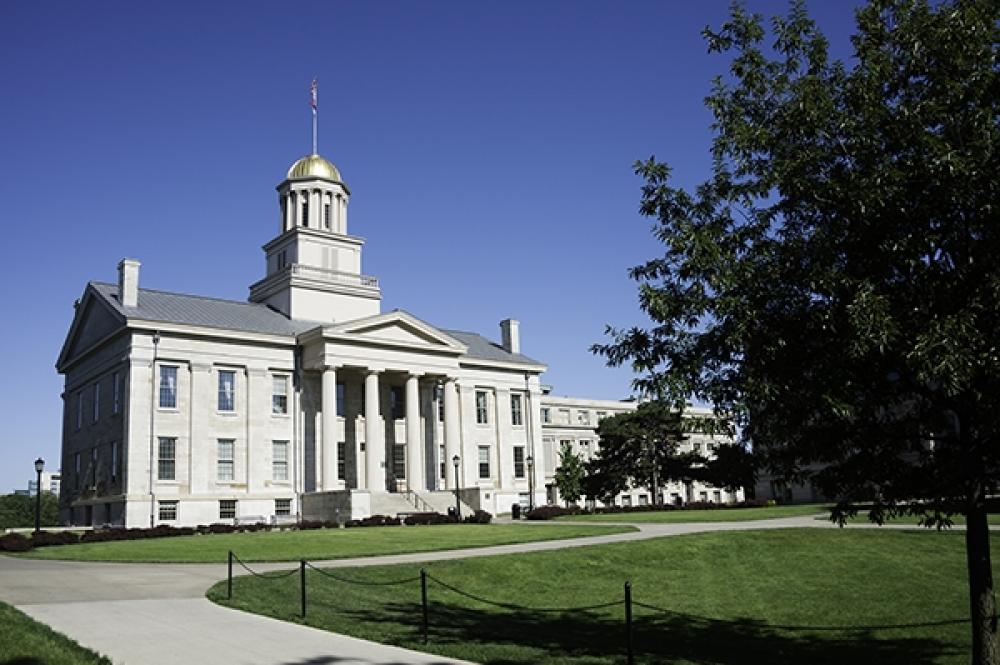 In a partial victory, the University of Iowa was forced to temporarily reinstate a Christian student group it discriminated against. On January 23, US District Judge Stephanie M. Rose found “that the University does not apply its [human rights] policy even handedly.” She ordered Business Leaders in Christ (BLinC) to be reinstated as a registered student organization for ninety days—but with only a narrow shield of protection.

BLinC was originally sanctioned because a member wanted to be considered for leadership, was denied, then falsely claimed discrimination “because he was openly gay.” In truth, he was ineligible for leadership because he rejected BLinC’s religious beliefs. He further stated he would not follow their statement of faith in pursuing his sexual desires.

Approximately 500 student groups at the University of Iowa similarly require their leaders to support the goals of their respective organizations. Several of these groups have religious stipulations, such as Imam Mahdi, which requires that “only Shia Muslims are eligible for full membership.”

The Suit, the Order, and the Concern

Judge Rose’s order to reinstate BLinC is both welcome and concerning. She granted the injunction “solely upon the university’s selective enforcement” of what she describes as “an otherwise reasonable and viewpoint-neutral nondiscrimination policy.”

The suit against the University of Iowa cites twenty clear violations of the students’ federal and state constitutional rights and statutory protections. The university’s uneven application of the rules is only one area of concern. The troubling implication: Judge Rose leaves the possibility open for the university to violate the rights of BLinC, as long as it also restricts the rights of other religious groups.

Near the end of her order, Judge Rose invited both parties to continue the contest, “Following this ninety-day period, BLinC may seek further action as necessary, and Defendants may respond by detailing any changes to the enforcement of its Human Rights Policy to registered student organizations.”

Your prayers are needed for this case and every situation where bullies violate our First and Fourteenth Amendment rights. Please partner with the National Center for Life and Liberty (ncll.org/give) as we stand up to those who would silence Christians for their beliefs.

The Rev. Billy Graham: Our Gratitude for a Life Faithfully Lived