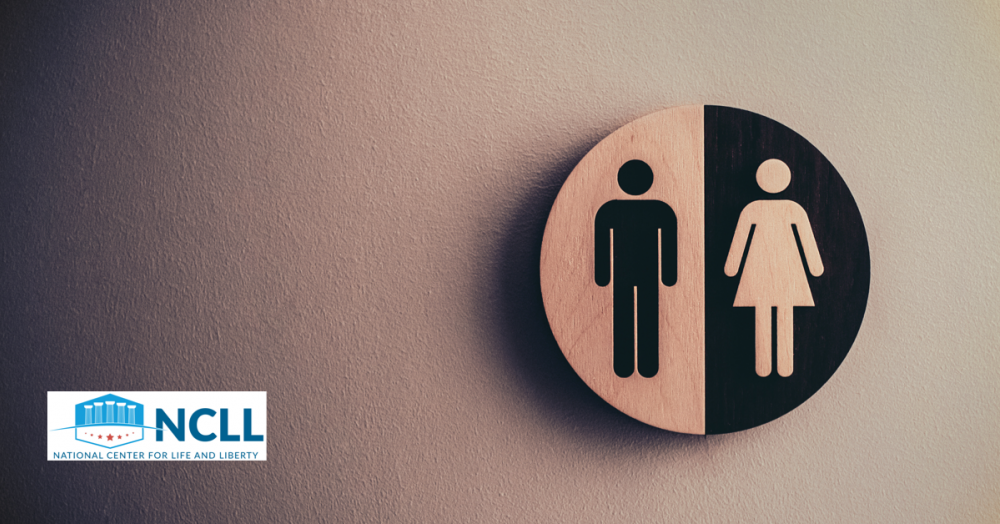 Today the U.S. Supreme Court hears opening arguments on the meaning of the term “sex” as defined by federal civil rights law. SCOTUS has agreed to consider three cases as a bundle to deal with the matter in depth as part of its 2019 October term. Revisionists argue the law covers “sexual orientation” and/or “gender identity” (SOGI) . . . despite original intent, related statutes, and an overwhelming body of case law.

A bipartisan Congress and President Lyndon Johnson agreed “sex” in Title VII of the Civil Rights Act of 1964 referred only to biological gender. Today, the U.S. Department of Justice is defending the law on behalf of the rights of employers, employees, and the public at large. The DOJ summarizes the questions in two of their briefs: “Whether the prohibition . . . against employment discrimination ‘because of * * * sex’ prohibits employment discrimination because of sexual orientation” and “prohibits discrimination against transgender people based on (1) their status as transgender or (2) sex stereotyping.”

Please pray for SCOTUS to uphold the law as written and resist deciding based on cultural pressure. Also, please pray for female athletes who are already forced to compete against larger, faster, stronger biological males; for innocent girls and boys who are being forced to share bathrooms and locker rooms with gender-confused youth of the opposite sex; and children, youth, and adults who have had their privacy stripped away in dressing rooms and other facilities. The NCLL continues to champion the truths of God’s Word in the face of man’s efforts to deny reality itself. May the Lord’s will be done.

UPDATE: Adjourned until October. Thank you and please keep praying