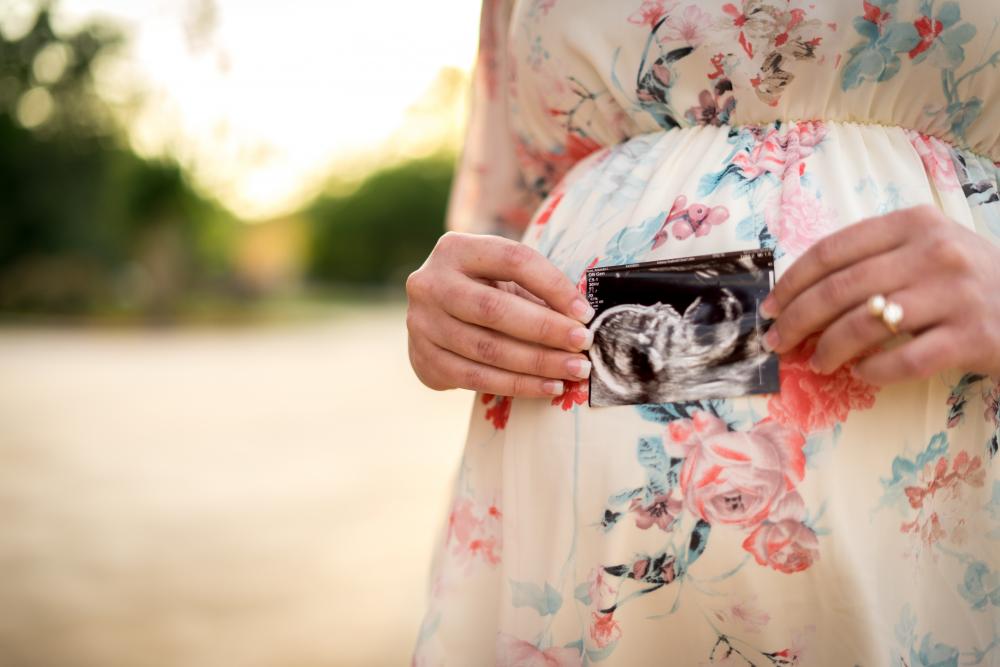 On Monday, December 9, 2019, SCOTUS upheld a life-saving Kentucky law that has far-reaching implications for similar informed-consent measures in other states. Please share and comment on this article (that differs from mainstream pro-abortion reports). We quickly and simply explain 1) why the measure is constitutional and 2) how together we can prayerfully advance the cause of life and redemption.

Back on April 4 this year, the U.S. Court of Appeals for the Sixth Circuit in Cincinnati, Ohio, ruled in favor of the State of Kentucky. The court found “The Ultrasound Informed Consent Act” of 2017 (House Bill 2) consistent with the First Amendment free speech rights of physicians. The Sixth Circuit reversed a decision by the U.S. District Court for the Western District of Kentucky at Louisville.

In the court’s written opinion, Circuit Judge John K. Bush pointed out a shift in the court’s stance due to “the Supreme Court’s [then] recent decision in National Institute of Family & Life Advocates v. Becerra, (‘NIFLA’).” (California’s misnamed “FACT Act” would have compelled pregnancy centers to ADVERTISE for and PROMOTE nearby abortion clinics. SCOTUS struck it down on several grounds.)

Explaining the core constitutionality of the bill, he outlined the court’s rationale: “Thus, even though an abortion-informed-consent law compels a doctor’s disclosure of certain information, it should be upheld so long as the disclosure is truthful, non-misleading, and relevant to an abortion. . . . Because H.B. 2, like the statute in Casey, requires the disclosure of truthful, nonmisleading, and relevant information about an abortion, we hold that it does not violate a doctor’s right to free speech under the First Amendment.”

The American Civil Liberties Union Foundation (ACLU) appealed the Sixth Circuit’s decision to the U.S. Supreme Court, which denied its appeal without comment.

We thank the Lord that this informed-consent law will help mothers (and fathers) understand the truth: an unborn child is a person, not just a mass of cells. As young as six weeks, a baby can have an audible heartbeat detected with an ultrasound. May this law help prevent mothers (and coercive/abusive fathers) from making grievous decisions to kill their children, burdening or searing their consciences.

As the “Father of Lies,” Satan wants every image-bearer of God the Father destroyed physically or enslaved in sin and shame. May the absolutes of God’s Truth carry the day through this court decision, and may the Good News deliver broken and deceived parents into New Life. Please pray mothers and fathers who have made grievous decisions find true redemption found only through Jesus Christ’s unmerited grace and forgiveness—and share this story with others to reach those deeply in need of HOPE.