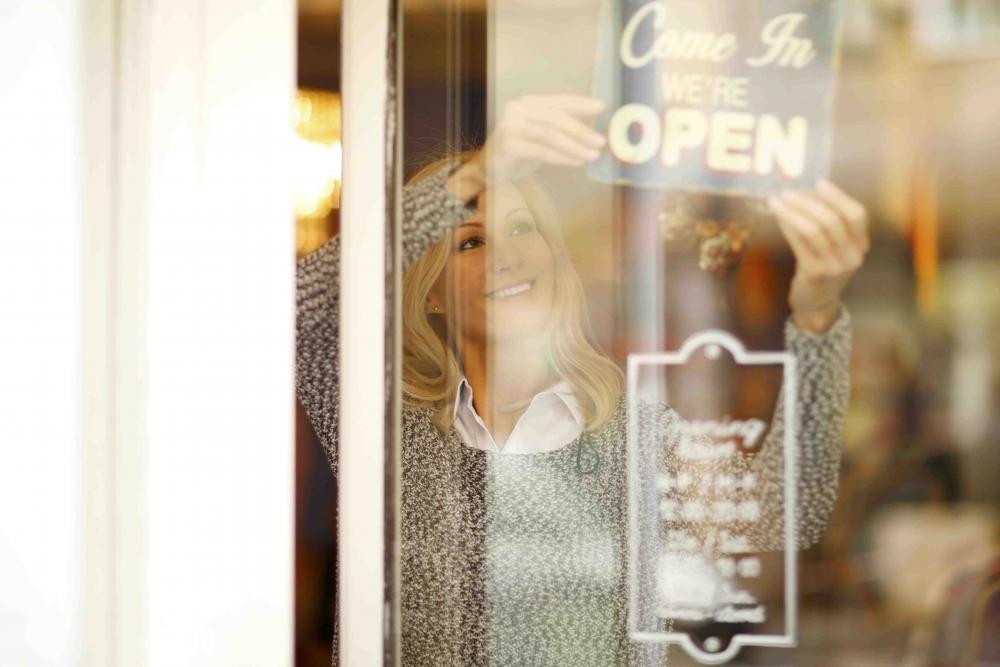 The freedoms we’ve celebrated for decades as Americans are under attack. We’re seeing more and more examples of the government, along with certain social activists, attempting to dictate what ordinary people may and may not say and do regarding the expression of their faith in the public square.

Nonprofit organizations, either independently or under the umbrella of a church, provide many needed social services daily in cities across the country. Those which advocate traditional morality are often criticized, and in some cases of extreme government overreach there are attempts to force these organizations to change their policies to conform to a more “progressive” moral stance.

If this describes you, we’re working actively on your behalf to fight for your freedom to work, gather, speak, associate, worship, defend yourself and others, be treated justly by the authorities (including the courts), and enjoy the protections of inalienable rights in your state and person, as granted by our Creator God. The outcome of these cases will have an impact for generations to come.