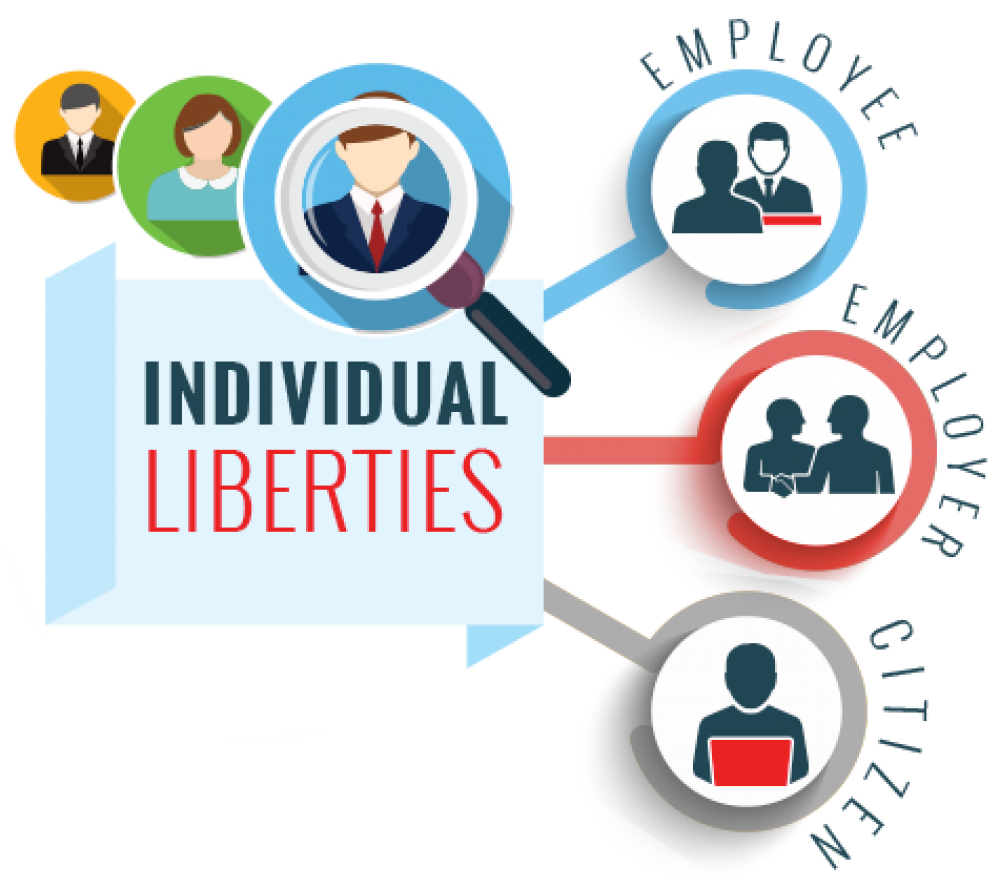 Among the most important freedoms we enjoy as Americans are those included in the First Amendment to the U.S. Constitution—freedom to associate and to petition the government, freedom of the press, and especially the freedoms of religion and speech. Our Founding Fathers believed these rights were paramount to the survival of the new nation, because they  understood the importance of religion and virtue to the survival of our nation.

Times have changed. In the United States today, we have a government that is trying to police the nation’s religious culture. Media outlets that would not consider criticizing Muslims or other faiths will ridicule and lambast Christianity without a second thought. In 2017 we watched a U.S. senator, who the previous year was a serious candidate for president, proclaim that he found a presidential nominee unfit for public office because of his Christian worldview.

Individual liberty, religious and otherwise, was the primary reason the Pilgrims and others undertook the arduous and dangerous voyage to these shores some four hundred years ago. It is also the foundation for our system of government as designed by the Founders, despite recent attempts to subvert it. For these reasons, it will always be a top NCLL priority to defend and protect that liberty to the best of our ability.