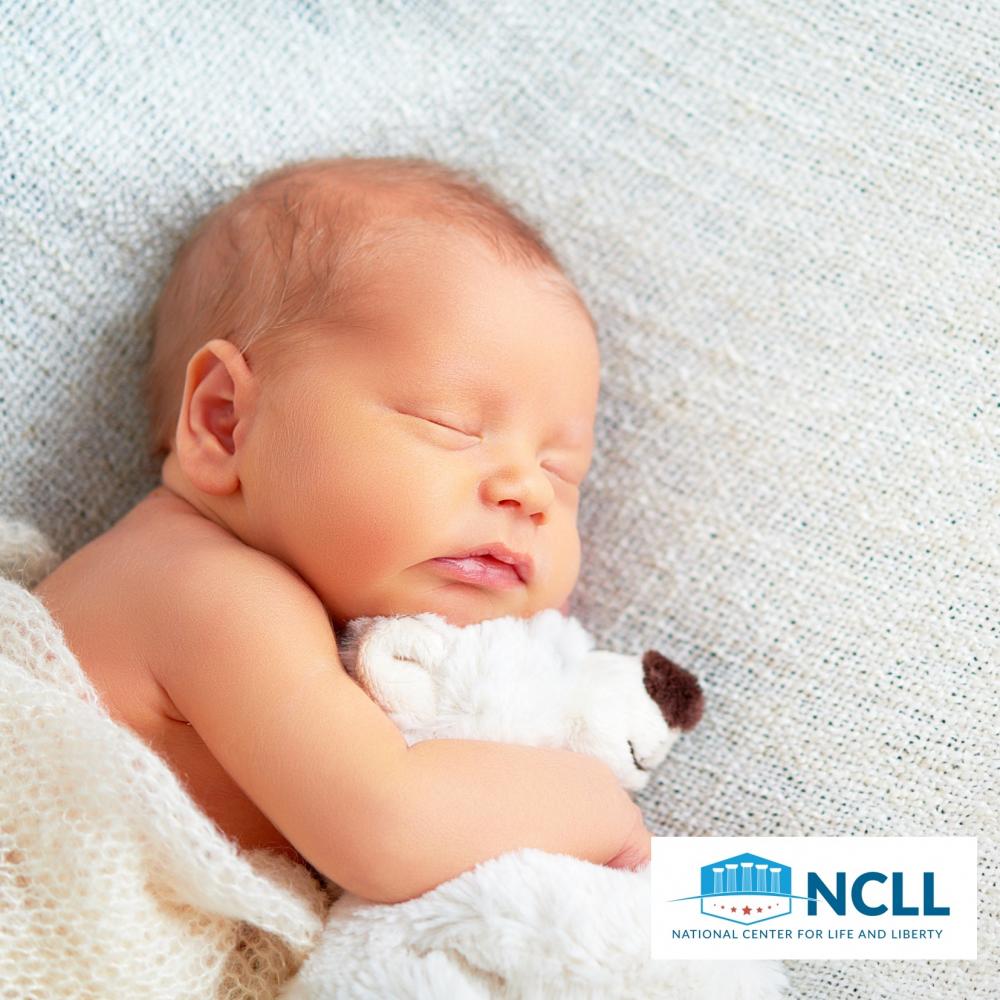 HOPE: The Alabama House of Representatives passed a strong defense of unborn children bill to criminalize abortion at every stage of life. HB 314 directly challenges Roe v. Wade by making it a felony for a doctor to commit or attempt an abortion. The bill clearly delineates very narrow exceptions, including efforts to SAVE the child’s life and protect the mother’s life and health. The bill states, mothers “will not be held criminally culpable or civilly liable.”

HORROR: During the debate, most opponents walked out, but Rep. John Rogers remained to filibuster. What he said should WAKE UP every American who believes this is a debate over a mass of cells or woman’s personal freedom.

Rep. Rogers also cited convenience to justify aborting a physically or mentally disabled baby.  According to the Alabama Political Reporter, he said, “some parents can’t handle a child with problems . . . it could be retarded. It might have no arms and no legs.”

At the NCLL and our sister ministries, (including Hannah Grace Homes which cares for foster children), we believe in life before birth and after death. We care about the right for a child to be born in the first place, his or her life on this earth, and their eternal state. That’s why we fight in the courthouse, in the public square, and for churches and ministries across the nation. “If it’s wrong, fight it. If it’s right, fight for it.”